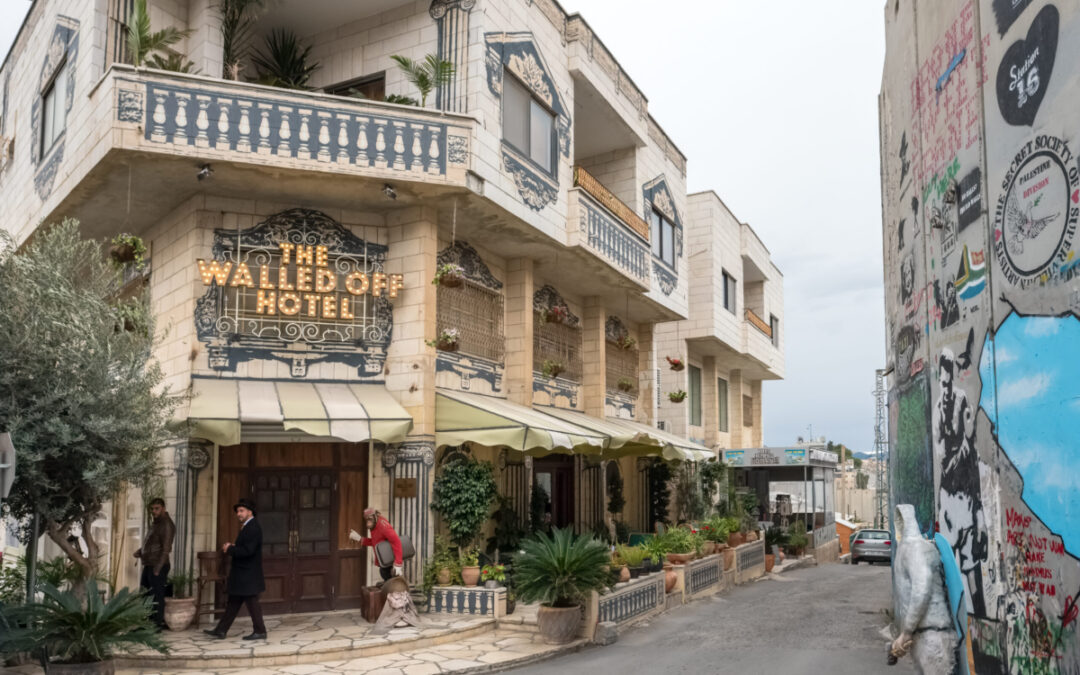 A woman I know was telling me about a friendship in which she felt she was doing all the work. She told me of all the ways in which her friend did not value her, only had time for her when it was convenient, did not share anything of significance about herself or her life, withheld her approval and attention in a hundred excruciating ways.

The longer she spoke, the more resentful and unhappy she became. This was a story I had heard from her many times before. In the past, it has colored her relationships with members of her family, with her friends, colleagues, acquaintances. It was a story of betrayal and abandonment, of not being seen, valued, loved. A story in which she felt hurt, angry, taken for granted.

As she continued talking, her voice stretched thin and high; the story took on a life of its own. The pain of which she spoke had the shimmer of unreality, like something remembered but not felt. She seemed absent from her own story — as though, in telling it so often, she had slipped into an ancient groove and was slogging along it without any real feeling, presence or volition.

This, to me, was the voice of her soul saying: “Here’s a story that has me in its thrall. It’s no longer real. And I don’t know how to climb out of the furrow I have plowed by telling and re-telling it.”

Whether your story is about love or money, success, failure, redemption, shame or blame, ill health or reasons why you aren’t living the life that’s yours to live, it’s your story. It may have been shaped, a long time ago, by your history, your lineage, your experiences with family, friends, life or circumstance. But, here and now, it is your story.

No matter what brought this story into being, you are an incarnate soul. No story is more powerful than you are. You are not your stories, though they live inside you and flavour your life profoundly, daily.

If the stories you tell don’t serve the life you want to live, pay attention to the ways in which you tell and re-tell them.

Stop telling the stories you don’t want to live.

Choose the stories that are yours to live. They want you. They choose you. Now, choose them. Bring them home where they belong.