How Do You Love a World in Perpetual Crisis? 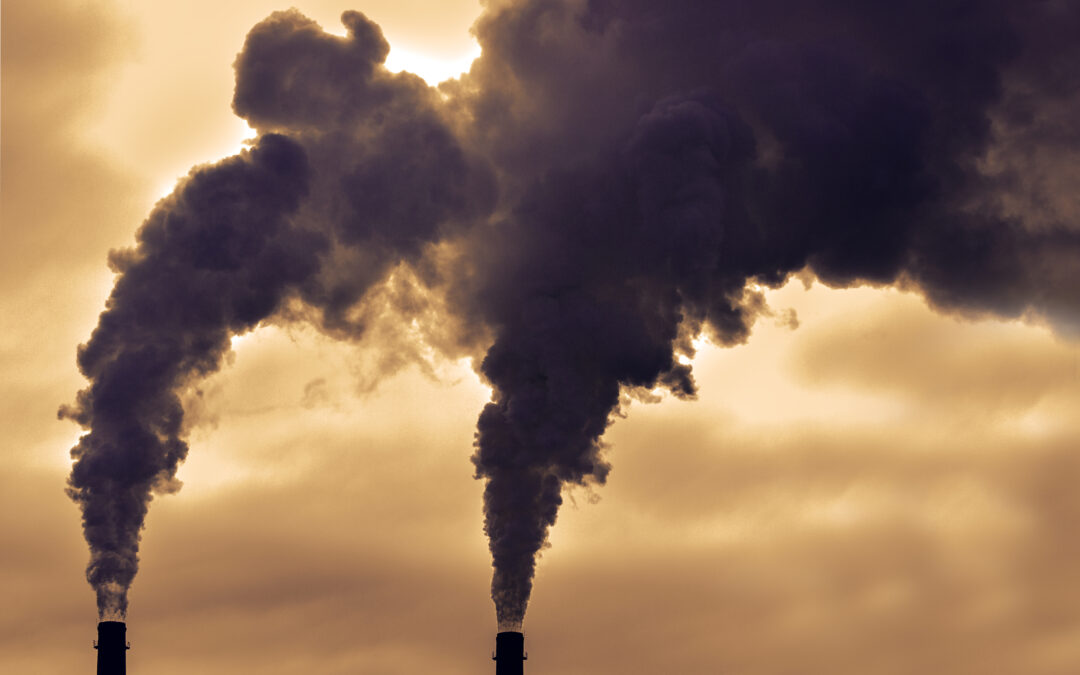 These past couple of weeks my ability to hold steady in the face of ongoing states of global emergency has been taxed to its limit. Virus variants on the rise. Wildfires setting the skies ablaze, bleeding orange smoke. Forests and wildlife, homes, lives, and livelihoods destroyed. Yet another earthquake in Haiti.

And now, the Taliban’s grim shadow menaces the lives of women and girls in Afghanistan.

I remember a story that my friend Greg told me, back in the early 1980s. Greg was a human-rights lawyer who worked for an international development agency in Peshawar, a city in Pakistan close to the Afghan border. From 1979 onward, hundreds of thousands of Afghan refugees poured into the city, fleeing the Soviet-Afghan war.

Traffic in Peshawar, always chaotic, became even more anarchic. One morning, Greg and a (male) Pakistani colleague were waiting to cross a major road, looking for a break in the flow of cars and lorries, when they heard the screech of brakes and watched, horror-stricken, as a lorry hit a woman covered head-to-toe in a black burqa. The woman lay unmoving on the road, blood pooling under her head, while the stream of traffic swerved around her prone body and roared off, belching smoke. A small crowd formed near the woman’s body, but no-one went to her aid.

Instinctively, my friend set off across the road at a run, to see if the woman was still alive, to help. His Pakistani colleague raced after him, grabbed him by the arm and dragged him back to where they had been standing.

“You don’t understand,” he said to Greg. “If you touch her — you, who are a man not related to her by blood… Her father and brothers and uncles will kill you. Immediately, no questions asked. Then, if she’s not already dead, they will kill her. They must do it. It’s a matter of izzat, of family honour.”

Shaken, Greg returned to his quarters. Later, he checked the city’s traffic fatalities reports and discovered this: Thousands of women were killed in traffic each year because their peripheral vision was cut off by their burqas, which cover the sides of the faces fully, with a small rectangle of closely woven mesh through which they could only see what was directly in front of them.

At 3 am, it feels important to remember this story, to bear witness to this small slice of the devastation Afghan women and girls face today with the return to power of a profoundly misogynistic 7th-century caliphate.

I can feel the press of despair in my chest, here in the safety of my midnight bed, in the safety of my home in uber-safe Canada. So, I pray. For the safety of women and girls in Afghanistan, whose lives unfold not so far away from where I grew up in Bombay. I pray to the Great Mother, to the Beloved who holds my heart when I cannot. I pray with tears rolling down my neck, drenching my pillow. Water and salt, the great equalizers.

Prayer calms me. Enough so I can tend to my inner selves, who are grieving, who are afraid for these women, these children. Whose own resurrected experiences of trauma and unsafety make my ears ring and my breath shallow.

It takes time, but I have deep relationships with my inner selves. They trust me to listen, to give them the love, safety and protection they need. Eventually, we return to a state of soft sorrow, of vulnerable openness. And from this inner place, which feels whole, willing to be with whatever emerges, I attune to the Devas who overlight Afghanistan.

The Deva of Afghanistan. The Deva of Humanity. The Deva of the Feminine. Devas of Safety, Provision, Peace, Compassion, Justice and Sustenance. They guide me to the precise energetic alchemy repatterning that is needed here – that is my contribution to the planetary restoration which is their great and ongoing work.

I have no illusions that the work I do in the early hours of this morning will stop the devastation or prevent the Taliban from perpetrating whatever horrors they have planned for the women and children of Afghanistan. But I know, from working with the Devas daily for more than half a century, that they are gifted in establishing pathways for planetary healing and restoration. The effects of the patterns they bring into the world unfold in ways that are largely beyond my comprehension. But they do unfold, and they are both mysterious and miraculous in their effects.

Lying in my bed, doing this work, releases the constriction in my breath, in my throat. The helpless, hopeless feeling that has dogged me all day and kept me from sleep dissolves; in its place is a workmanlike, calm practicality.

I cannot save the world, nor am I arrogant enough to believe it needs saving, especially by me. But where I see immense suffering and injustice, my human heart feels deep sorrow, and wants to help. The work with the Devas reminds me: All I need to do is my part – the powers of wholeness are taking care of the rest. They hold the framework for the unfolding of life on this earth in every state — of beauty and joy, uncertainty, terror and emergency. The part I play in this unfolding, though minuscule, is still essential to the whole. And it is essential to my own becoming.

In the early hours of the morning, I thanked the Devas for inviting me to participate in their work and then, I fell briefly, deeply asleep. I awoke a couple of hours later with a quiet heart to the rising sun shining through my bedroom window.

Dear friends, if you’re feeling the weight of the world, if you’re asking yourself what you can do in the face of so much uncertainty and devastation — may this story illuminate your own artful human-ing. May you know the depths of the gifts that are yours, and the power you have to share them, to contribute your own being to the restoration of our world.

Begin by restoring your inner world to wholeness and stability, so you can be an effective ally for the causes that call to you. Then do what you are called to do – what is in your power to do.

To support organizations working on behalf of women in Afghanistan, check out Women For Afghan Women, and Women For Women International.