Live Your Own Story 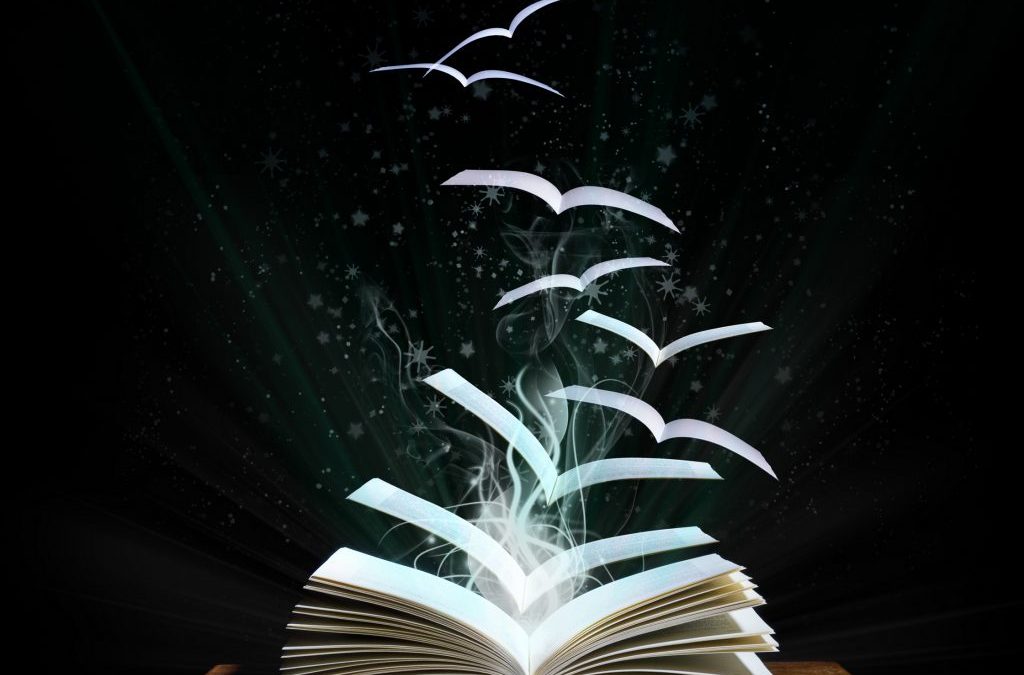 A couple of weeks before my son Jesse’s fourth birthday, he leaned over our kitchen table, crayon in hand, carefully writing his birthday wish-list in crooked block letters on a sheet of drawing paper.

From time to time he’d stop, lay his head down on the table and close his eyes. “I’m dreaming!” he said, when I asked.

Then he’d return to his labor, his face radiant with delight.

The sheet of paper became a raft that carried him through the story he was creating with his wish list.

A guitar — he would be a rock star! A bike — he would ride to Newfoundland. A whale — yes, a real, live whale!– to play in the ocean with him.

I was almost nine months pregnant with his soon-to-be baby brother, and feeling as watery as the ocean myself. His excitement was a fizzy froth of sea spray. I loved his enthusiasm, his free-flying desire, his rocketing imagination.

And my heart clenched at the thought of all that fire fizzling into a puddle of disappointment.

I said, sadly, “Jess, we don’t have the money to get you everything you want. Choose three things you want the most, and we’ll make them happen.”

He looked up at me with those wonderfully gleeful eyes. Seeing tears glimmer in mine, he jumped down from his seat and flung his arms around me. “Don’t worry, Mum! I’ll get you three…five…nine hundred dollars!”

I laughed, and hugged him close, breathing in the muffin scent of his little-boy body. Oh, the miracle of him!

Feeling shaky, I turned back to the task of making dinner.

Soon, I thought, his shining armor would be dusty and dented by the disappointments life dishes up. He would lose this glorious certainty that he could make things happen by dreaming them into being.

I mourned the inevitable loss of innocence, knowing it was part of his growing up, knowing I couldn’t stop it any more than I could keep the winter fog from rolling in.

Over the next two weeks, birthday cards and checks arrived in the mail for Jesse. By the time we lit the candles on his birthday cake, he had received exactly nine hundred dollars.

That November, my son reminded me of a truth I’ve always known, and sometimes forget — that we each arrive here on this planet with enormous creative power to shape our world. We are fractals of the creative Source at play in the world. Creativity is in our DNA.

When our deep desires link arms with clarity of purpose and intention, certainty, love and surrender to wholeness, the universe itself moves to bring them into being.

Jesse’s desire emerged spontaneously from his soul, and from his love for me. Unsullied by doubt, fear or attachment to any particular way his desire would come to be, he stated his intention and then promptly forgot about it. He ran off to play.

And the universe responded. A series of synchronicities brought him what he had invoked.

Since he lived in the Land of Wholeness, the pattern of Wholeness acted on his behalf. Together, they created the story he already knew was true.

What stories have you told yourself this year? Your stories shape your reality, so take a look at how your life has unfolded this year.

Consider those patterns that show up consistently — in a variety of ways, perhaps, but with the same underlying themes.

Patterns of victimization. Or of creativity denied, deferred or delayed.

Of giving more than you receive. Or of taking what you don’t want, at the expense of what you do want.

Taking responsibility for things that aren’t yours to be responsible for. Or shutting the door on your dreams, relegating them to the basement, or putting them in a closet too small to hold them.

Then trace the stories from which these patterns have emerged.

Are they your stories, or ones you’ve heard so often that you’ve begun to believe–and to live–them?

Who are the main characters in your story? What do they want more than anything?

What allies and unseen forces come to their aid?

Where is my home? What am I here to give, to receive?

As you leave the country of your old story, say goodbye to it with love. It has made you who you are today.

Cross the borderlands, into the new story you’re crafting now. The one that will make you who you are going to be.

Say No to those beseeching, wheedling, seductive voices that call to you from the Land of the Old Story.

Listen closely for the whisper of your new story. Let it take you by the hand. Follow it into its heartland.